NZ’s richest domestic surfing event, the Rip Curl Pro, kicks off at one of the countries iconic surfing destinations, Manu Bay in Raglan, on Friday 22nd May.

The six-star rated event attracts top surfers from around NZ and will this year return to Manu Bay, with organisers hoping the new May time slot will present good conditions on the Raglan points.

Competitors and spectators alike will be hoping for a repeat of 2013, when Raglan turned it on, presenting 1.5m – 2.0m A-frame peaks, described as the best waves an event has seen in New Zealand.

Rip Curl Pro champion and local Raglan surfer Billy Stairmand will be competing along with the likes of Maz Quinn, Jarrison Whiteside, Taylor Hutchinson and Dune Kennings, while female surfer Ella Williams has also been confirmed for the event.

The country’s top young surfers will also be competing in the Open Women’s and Under 20 Divisions. Source HamiltonWaikato.com: 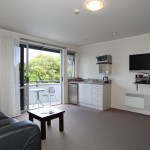 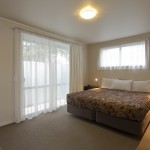 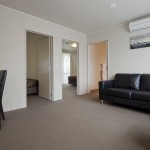 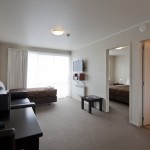 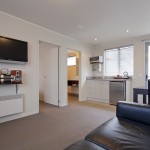 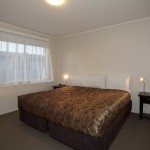 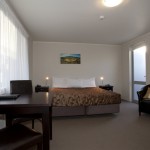 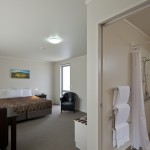 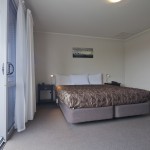 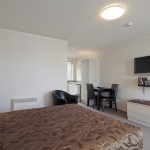